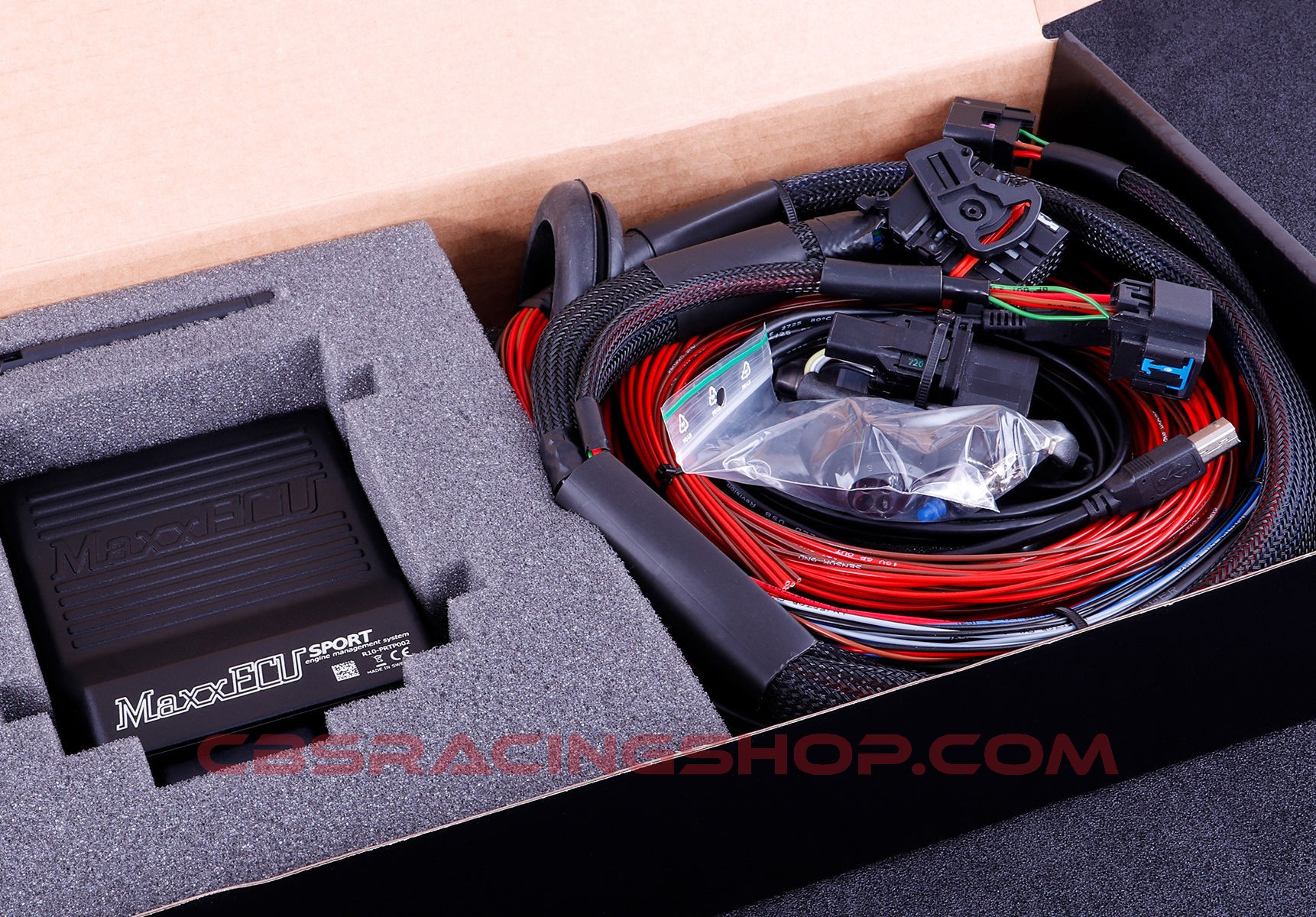 As well as full GDI control, the Force GDI offers on-board digital wideband, E-throttle control, high voltage injector and high pressure fuel pump management, plus all the other features you have come to expect from one of Link’s world-leading ECUs.

The Force GDI can control up to 4 cylinders with direct injection.

The Kurofune is Link’s first G4+ ECU built to run off adapter looms.

The Kurofune is a direct replacement for a common aftermarket Japanese ECU, but with significantly more functionality and user configurability than the ECU it replaces. Sharing the same connector footprint and pinout to this ECU means there is already a host of aftermarket adapter looms that will allow the Kurofune to plug straight in.

The Thunder is Link ECUs biggest, most advanced ECU yet.

The Thunder is designed for high-end applications requiring maximum performance, flexibility and tuning control. The Thunder has more inputs, more outputs and more features than any other Link ECU. The Thunder has all the features found on other LinkECU's plus onboard 3 axis accelerometer, two EGT thermocouple inputs, two Onboard Lambda Controllers and 2 x E-throttle Controllers.

If it is Direct Injection you are after, consider the Force GDI.

The Xtreme is one of Link’s premium ECU’s with more inputs, outputs and features.

The Xtreme has Peak and Hold Injection, built-in E-throttle and all the advanced features including Anti-lag, Cruise Control and Traction Control

With 8 Peak and Hold Injector drives and 8 ignition drives the Xtreme can control up to 4 rotors or 8 cylinders with sequential injection and direct spark. The Xtreme is a great choice for professional-level motorsport or more demanding road car applications.

The XtremeX is one of Link’s premium ECU’s with more inputs, outputs and features.

The XtremeX has built-in E-throttle and all the advanced features including Anti-lag, Cruise Control and Traction Control.

The Link G4X AtomX ECU is the latest version of our entry-level ECU. Don't let its size fool you however, the AtomX has expanded data logging and uses the same microcontroller as the entire G4X range! It is more responsive and has higher bandwidth than its G4+ Atom II predecessor.